About the Dive Site: Pilot Reef

North Pilot is a fairly big dive site falling within an even larger patch reef known in old topographical maps as Pilot Reef. While our boats are moored to the dive site, we often times choose to drift and explore the dive site and have the boat pick us up. This reef is rocky and stands tall from the sand bed like a fortress. The part of north pilot we dive at has beautiful encrusting and digitate coral starting at about 8 meters, down to 15 meters.

The best part about this dive is looking in all the crevices and tiny caves for hidden
surprises- lobsters, giant and white-eyed moray eels, sweepers, soldierfish and the
infrequent resting shark. The orange-spine unicornfish, longnose butterflyfish and
trumpetfish are pilot reef residents and are almost never seen in our other dive sites.

North pilot also has great macro life, especially crustaceans and molluscs. Scorpionfish, flatheads and stonefish are very common here but a challenge to spot amidst the complex topography but, well, therein lies the fun. ?

For folks who tend to lose their way in this reef, always keep a look out for the wall of phantom bannerfish that hover over the reef at about 8 meters and just two kick cycles from the mooring line. We are not very sure how to explain this schooling phenomenon by the phantom banners, which do nothing of this sort in any of other sites. At north pilot, they are a monument!

North pilot is often not accessible when strong winds are hitting Havelock from the east. However, we presume that the regular exposure to the winds and swells give this site the regular toss and tumble it needs to stay healthy! 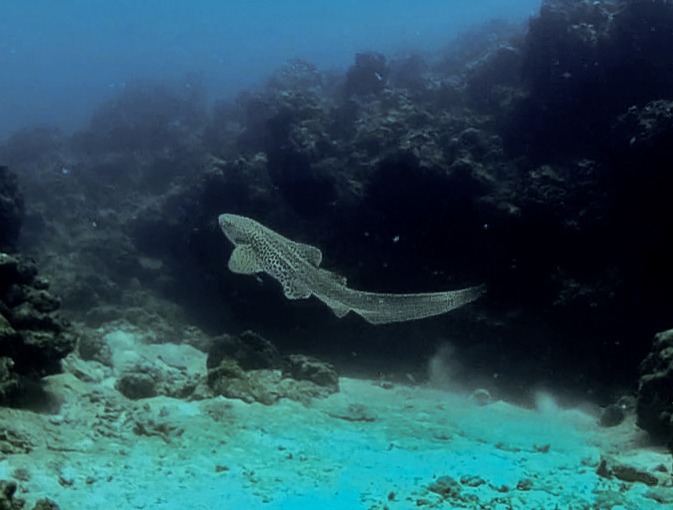 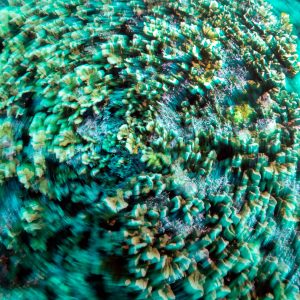 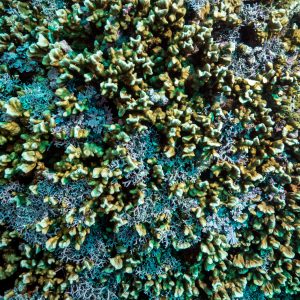 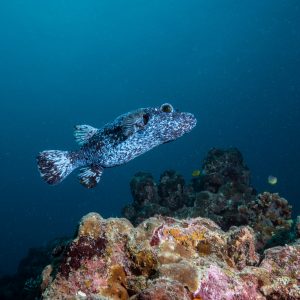 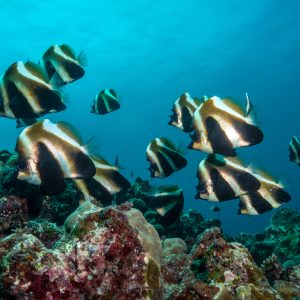 Read about out other dive sites

About the Dive Site: Tribe Gate

Tribe Gate is a small submerged hill surrounded by a bed of sand on all sides. We begin our dive from its foothills, making our way to the top in concentric, shallowing circles.

The reef at Tribe Gate has evidently been built by Porites coral boulders, over hundreds of thousands of years. These brown coral boulders are stacked in shelves, one below the other, through most of the dive site. Well, except in the ruins of the ancient city of Pavona.

This part of the dive site is characterised by a vast field of miniature pillars built during the reign of the erstwhile coral empire Pavona, before their demise during the coral bleaching episode that hit the Indo-Pacific Ocean in 2010, leaving behind an eerily beautiful geological piece of art.

The ancient city is home to moray eels, stonefish, groupers, cardinal fish, flatheads, urchins, nudibranchs, shrimps, among many others. It is also perennially overcast with a cloud of two-spot snappers. You could do your entire dive at tribe gate in this city. ?

Some special residents that we are always on a look out for include the scribbled filefish, yellowtail barracuda, striped surgeonfish, Beaufort’s crocodile flathead, unicornfish, banded sea kraits, Phyllidia and Halgerda slugs and other cool critters.
Tribe Gate is also where we see the most number of Tridacna clams- the largest living clams in the world- and also all five species of anemonefish we see commonly in the Andamans.

We conclude our dive with an extended safety stop, enjoying as the sergeant major damsels and fusiliers school around us, until we surface to a spectacular view of Havelock Island.

Tribe Gate is a great place to fun dive, learn to dive or even do your first ever dive! 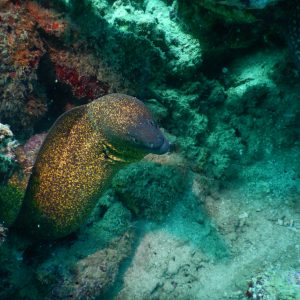 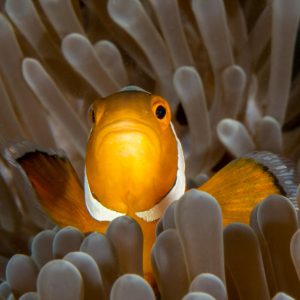 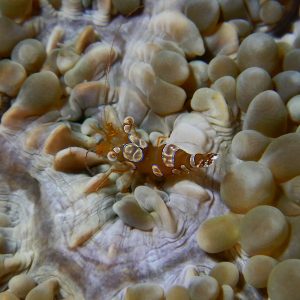 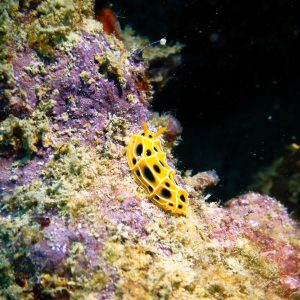 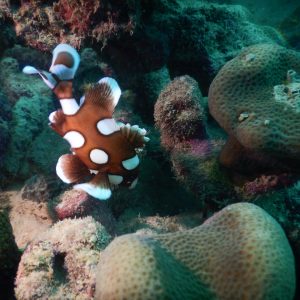 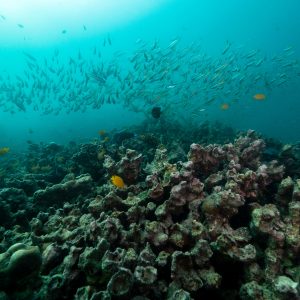 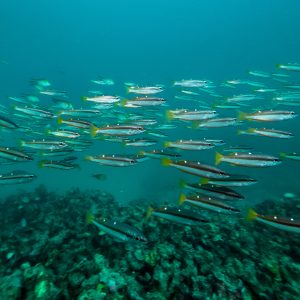 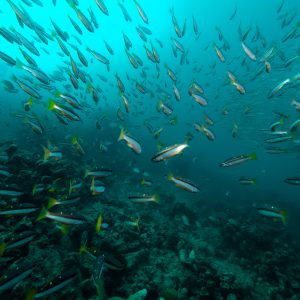 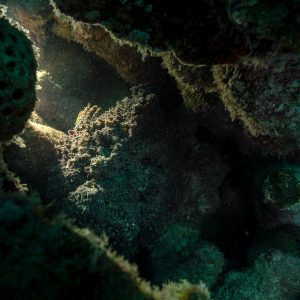 Read about our other Dive Sites

About the Dive Site: The Slope

The Slope is one of our favourite shallow dive sites because we’ve known and befriended its residents for many years now. In terms of proximity, Slope is the Wall’s closest neighbour but despite the nearness, the topography could not be more different. Imagine the Slope to look like an amphitheatre with parallel ridges placed like cascading rows of seats gently sloping downwards. The ridges are mostly sandy but interspersed every now and then with large boulders of corals. This is a fairly large dive site and needs to be dived more than once to see all of it. On the flipside, there is a lot that you can see here, even without covering the whole extent of it.

The sandy patches are great places to look for echinoderms (sea stars, cushion stars, brittle stars, sea cucumbers), molluscs and crustaceans. The boulders are where you see clouds of damselfish, fusiliers and cardinalfish. Reef fish are in good diversity and abundance here. Groupers keep territories around here and you can observe this behaviour unfold as you swim over the rocks.
We consider the Slope to be shrimp central. Look here for banded boxer shrimps, Durban dancing shrimps, ambon shrimps, marbled shrimps, glass shrimps, cleaner shrimps and several more. Forgot to mention how this site is also a great place to look for pipefish, scorpionfish, anemonefish, boxfish, giant clams, wrasses, barrel sponges, gorgonians and sea whips. There is the occasional sea turtle, Kuhl’s sting ray, Buford’s crocodile flathead and banded sea krait spotted here as well. To paint the water blue and silver, there are red-toothed triggers and mackerel always passing by.

As we shallow up towards the end of the dive, we pay a quick visit to the submerged pillars of a floating white lighthouse which is home to oysters, peacock mantis shrimps, schooling batfish and different species of lionfish. We like to end our dive at the shallowest ridge which lies at approximately 5 meters deep, best enjoyed during your safety stop!

If you are coming to us to fun dive, do your open water, advanced, underwater naturalist or deep specialities…we can take you to the wall 🙂 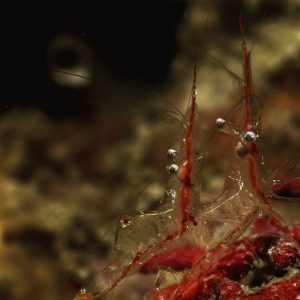 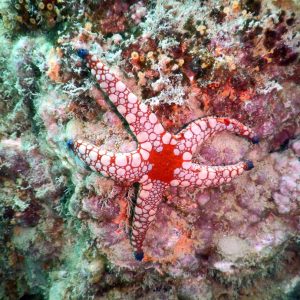 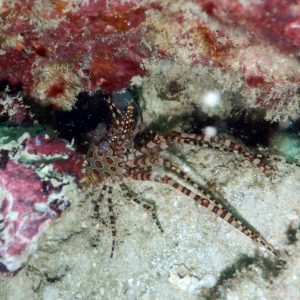 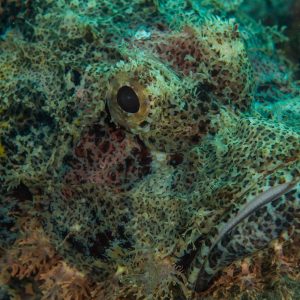 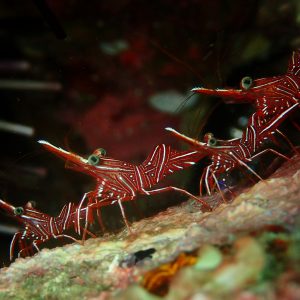 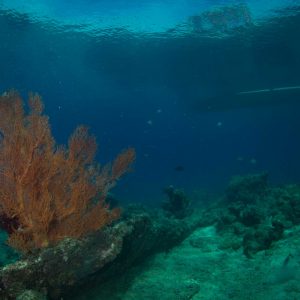