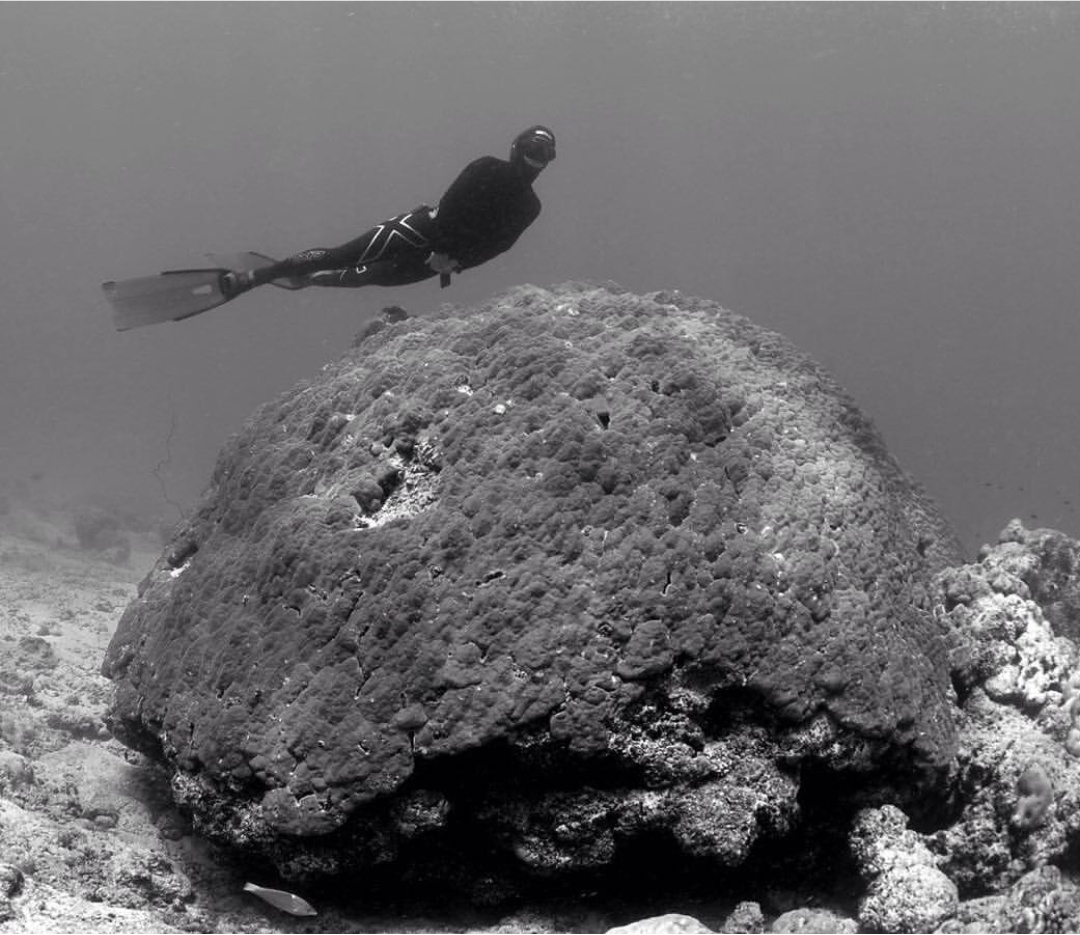 A peek into the sex lives of the stonefish.

Home » The Incredible Showcase » A peek into the sex lives of the stonefish.

Do You Love Me? A peek into the sex lives of the stonefish.

Stonefishes may be the most venomous group of fishes in the world, they may have some of the most potent ‘verrucotoxin’ venom ever studied and a full blown sting from a stonefish might kill you in under an hour, but should one powerful defence mechanism define their entire existence?

Stonefishes are primarily solitary animals that use extensive camouflage and stealth to catch their prey, typically fish. Seeing a stonefish fully out in the open is not particularly common, let alone finding one that is actively moving around. Unless it is mating season!

From what has been observed in the wild, stonefish males can go to elaborate lengths to court a female. Once she lays her egg mass on the seabed, the male swims over her eggs to deposit his sperms. Sometimes courtships can turn into an elaborate congregation where multiple males try to win over a female.

The stings produced by the dorsal spines of stonefish can induce intense pain, respiratory weakness, damage to the cardiovascular system, convulsions and paralysis, at times death. But hey, even the most brilliantly venomous animals can have a – I’m just a boy, standing in front of girl, asking her to love him’-moment, as we see in this beautiful video of male stonefish chasing after a female, captured by our stellar divemaster Saw Montu in Nemo’s Reef! Footage has been edited and tuned by Umeed Mistry J

Aren’t you rooting for the hobbling young male in this pair of lovers?!