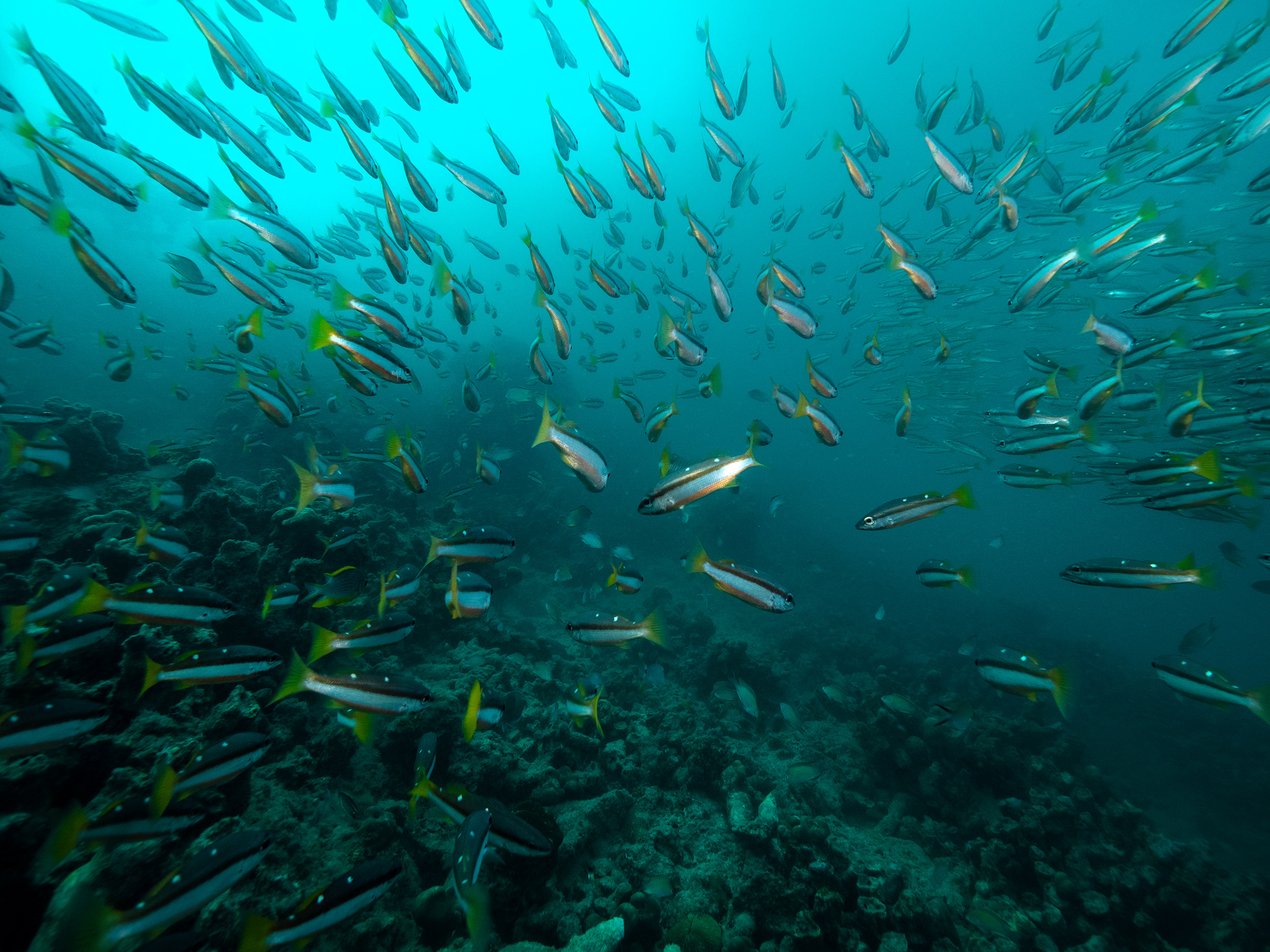 How to become a marine biologist – Tamanna Balachandran

Home » Articles » How to become a marine biologist – Tamanna Balachandran

How to become a marine biologist?

Essay by Tamanna Balachandran
How the marine ecology camp from last year influenced her and her decision to become a marine biologist.

The first time I experienced what the ocean had to offer was when I scuba dived, in the waters of Havelock. Then, I was a ten year old girl who had just fulfilled a life-long dream, mesmerised by the beauty of the underwater world I had gotten my first peek into.

When I returned five years later, a couple inches taller but with the same zeal for marine exploration, I decided to take part in the marine ecology camp. Over the course of the camp, I learnt more about the ocean I adored, from how corals were formed to figuring out how a particular fish hunts just by observing its features. I went on dives, guided by Chetana, where I was able to observe the subtlest interactions and behaviours, like the goby fish protecting the shrimp as the shrimp dug a safe home for the two of them, or parrot fish sleeping in mucus bubbles of their own making. The more I learnt, the more I felt like I understood. And I began to view the ocean no longer as a picture perfect fantasy world, but as a living breathing ecosystem held together by fragile, intricate relationships between its biotic and abiotic components. I realised that our ocean is straining to deal with the effects of our actions and it is our responsibility to fix what we’ve caused.

After the camp, I learnt and explored even more, and firmed my decision to play my role in marine conservation more actively. I attended wildlife conferences, heard from experts that had spent decades studying animals. And I decided to share my thoughts with the world; in August of 2019, I gave my first TED talk, titled “Bulldozing Our Oceans’ Integrity”. I shared my concerns about the effect that commercial fishing techniques like trawling were having on our oceans. Having decided a career path that will lead me to becoming a marine biologist, it is vital I continue learning and sharing my ideas but, also starting to take action for the cause. And so, this summer as well I’m returning to Havelock to intern in their marine conservation programme. 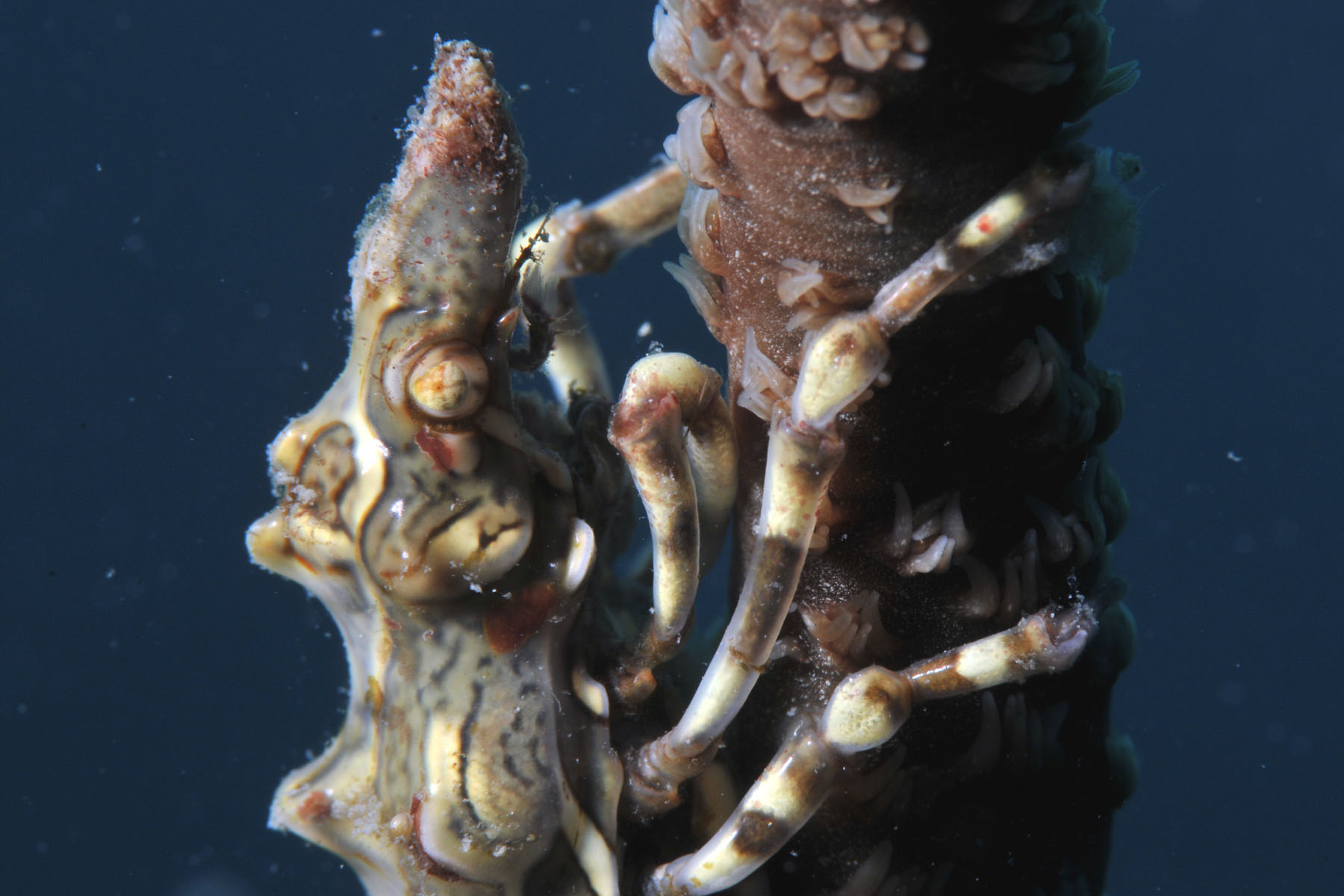 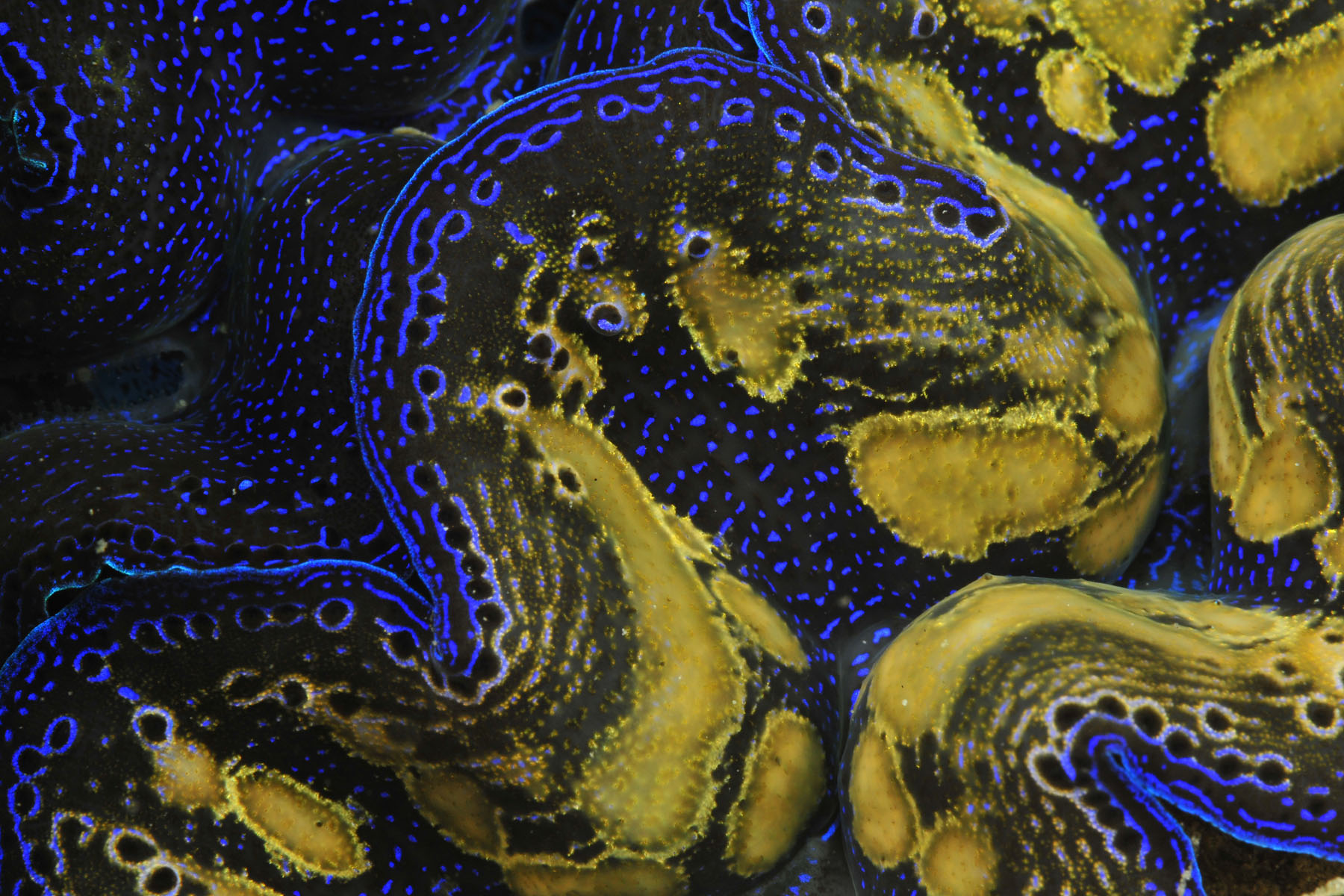